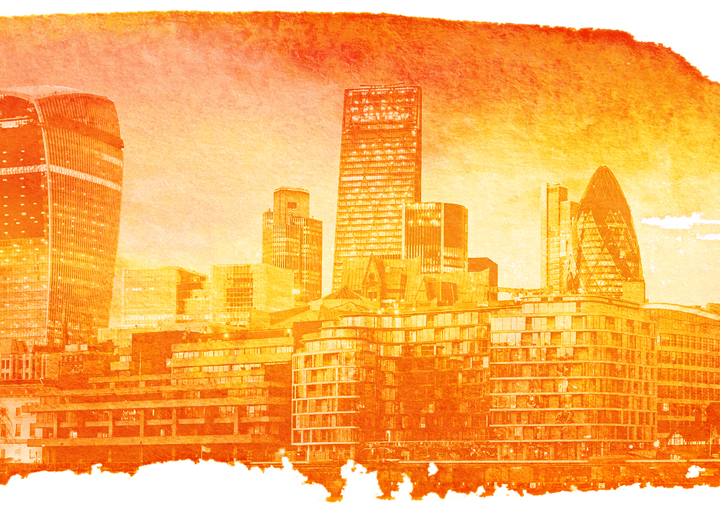 From 1 January 2023 a new penalty system applies for both late VAT return submissions and late payments.  It will also apply to other taxes although our focus is VAT. It was originally intended that these changes would take effect from 1 April 2022 but it was announced in January 2022 in a Written Ministerial Statement  that planned reforms of the VAT penalties and interest regime for late filing and payment would be delayed as extra time was needed to update HMRC’s IT systems.

The intention behind the new system is to be fairer. It achieves this by penalising the few taxpayers who persistently fail to meet submission obligations rather than those who make occasional mistakes. It is important to note that one impact of the new regime will be that repayment traders will also potentially be liable to penalties if they submit their returns late.

The new penalty regime is described as being akin that used in relation to traffic offences in that it is ‘points based’. Points will be given when a business defaults and when a certain number of points have been incurred penalties will apply.

Details of how the new late submission penalty system will operate can be found on HMRC’s website. However, the main points to note are summarised below.

Taxpayers will receive a point every time they miss a submission deadline. HMRC will notify them of each point. At a certain threshold of points, a financial penalty of £200 will be charged and the taxpayer will be notified. The threshold is determined by how often a taxpayer is required to make their submission.

When a taxpayer has reached the relevant threshold, as determined by their submission frequency, a penalty will be charged for that failure and every subsequent failure to make a submission on time, but their points total will not increase.

The penalty thresholds will be as follows:

Points will have a lifetime of two years; after which they will expire. This will be calculated from the month after the month in which the failure occurred. Points will not expire when a taxpayer is at the penalty threshold. This ensures they must achieve a period of compliance to reset their points.

After a taxpayer has reached the penalty threshold, all the points accrued within that points total will be reset to zero when the taxpayer has met both the following conditions:

Both requirements must be met before points can be reset.

The periods of compliance are:

Once a taxpayer has reached the relevant threshold and a penalty has been charged, every subsequent late submission will incur a penalty, but the taxpayer’s points total will not increase.

The new Late Payment Penalties will apply to payments due from VAT businesses. Details of how this system will operate can be found on HMRC’s website. The new system will replace the Default Surcharge, which currently serves as a combined late submission and late payment sanction, effectively meaning that only payment businesses were likely to be penalised for failing to submit VAT returns in a timely manner. The separation of the two penalties means a business can be penalised if it is late submitting a VAT return that records a payment due from HMRC (a repayment return), this would not previously have been the case.

There are two late payment penalties that can be applied:

A taxpayer will be able to challenge a point or penalty through both an internal HMRC review process and an appeal to the courts (the First Tier Tax Tribunal).

The grounds for an appeal will include the grounds that the taxpayer had a reasonable excuse for missing a filing deadline. The appeals process will be the same as that for a VAT assessment.

Alongside the introduction of new penalties HMRC has changed the interest regime for VAT to ensure interest is consistently and automatically charged and paid in all cases where amounts are paid late or where amounts have been overpaid, bringing VAT in line with other tax regimes.

After 1 January 2023 HMRC will charge Late Payment Interest (LPI) on tax that is outstanding after the due date, irrespective of whether any Late Payment Penalties (LPPs) have also been charged. The LPI will apply from the date the payment was due until the date on which it is received by HMRC. LPI will be calculated as simple interest at a rate of 2.5% + the Bank of England base rate.

Where a taxpayer has overpaid tax, HMRC will pay Repayment Interest (RPI) on any tax due to be repaid (the difference between the amount due and the amount paid) either from the last day the payment was due to be received or the day it was received, whichever is later, until the date of repayment. RPI will be paid at the Bank of England base rate less 1% (with a minimum rate of 0.5%).

Payment of RPI will replace the repayment supplement currently paid when HMRC does not make a repayment within 30 days. There are concerns that this could lead to delays in HMRC making repayments as the financial impact for HMRC will be less. HMRC has stated that action has been taken to ensure that the repayment team will continue to make repayments promptly and within the time-limits wherever possible.

These new penalties are a significant change to the VAT system. If you wish to discuss the impact on your business please contact us.