How can this service help you? 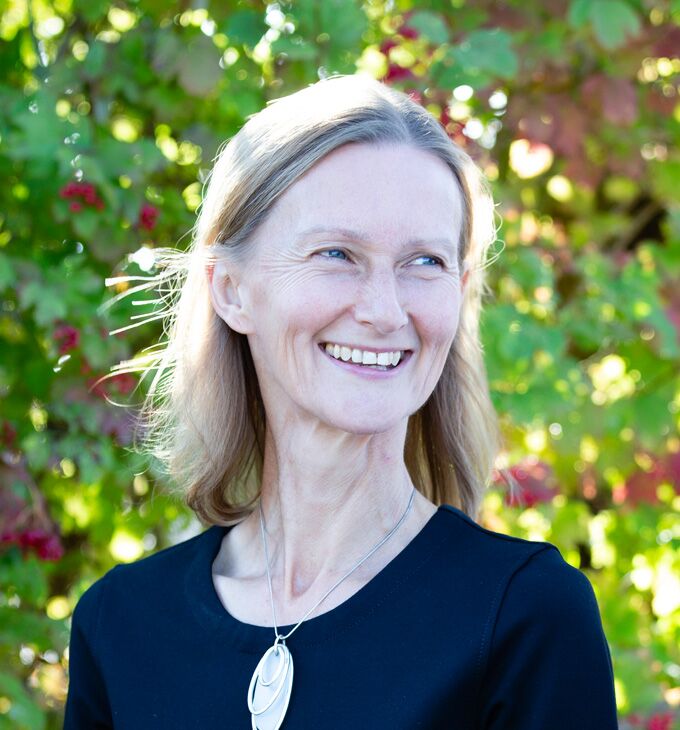 Unfortunately, businesses can find themselves in a position of conflict with HMRC. The most common reasons for this are:

Constable VAT frequently encounters taxpayers who believe they have received incorrect advice from HMRC and despite following that guidance, have subsequently incurred an unexpected VAT liability. We are usually forced to say that it is almost certain that HMRC will enforce a tax charge, however unfair that may appear.  In most circumstances advice given by HMRC is only an opinion and does not override the law.  HMRC will not accept any responsibility for its actions if it can possibly avoid doing so.

Until 1 April 2009 HMRC operated an Extra Statutory Concession that was designed to protect taxpayers from injustice. This stated:

When it is established that an Officer of HM Customs and Excise (now HMRC), with the full facts before him, has given a clear and unequivocal ruling on VAT in writing; or it is established that an Officer knowing the full facts has misled a trader to his detriment, the Commissioners of HM Customs and Excise would only raise an assessment based on the correct ruling from the date the error was brought to the attention of the registered person concerned.

This concession was withdrawn with effect from 1 April 2009.

Adding to the difficulty taxpayers face, the First Tier Tax Tribunal is not permitted to hear an appeal based on the contention that HMRC gave incorrect advice.  Since the cost of the alternative means of legal action can be prohibitive, HMRC knows that it is almost impossible for most taxpayers to hold it to account.

Often problems can be avoided by seeking timely advice from a professional. This means considering transactions in advance. It is always best to consider the transaction while there is time to ensure that the correct documents are obtained to support the required VAT treatment or while it is still possible to vary a transaction to achieve a different outcome. In seeking to prevent problems where complex VAT issues are concerned the best route may be to seek non-statutory clearance on a point.

If a matter has already progressed beyond the point where a clearance would be helpful and HMRC has or is seeking to raise assessments, Constable VAT can help in other ways.

If it appears that HMRC’s view on a matter is questionable or incorrect then in the first instance we would probably suggest that a reconsideration of the matter is requested. Constable VAT are experienced in drafting such documents and our knowledge of the law means we are often able to point HMRC to alternative, more favourable, interpretations. If an assessment has already been raised time is of the essence as there are strict deadlines to respond.

This process is available in certain cases of dispute and can be helpful in resolving disputes or agreeing the issues that require a legal ruling at a Tax Tribunal. A third party mediator assists in exploring how a dispute can be resolved. Constable VAT can assist in this process and one of our partners, Helen Carey, is a fully trained and accredited mediator.

The ADR process offers an opportunity to settle certain disputes more quickly and with less expense for both sides. In stage 2 of the trials of ADR 58% of cases were successfully resolved. On the 2 September 2013 HMRC announced that ADR would form part at their regular business when dealing with small and medium enterprises and individuals.

Not all cases of dispute will be suitable for ADR but the following features in a dispute indicate that ADR may be appropriate.

However, cases involving a point of law are less likely to be suitable.

On 9 September 2012 it was announced that due to the positive findings of an ADR pilot on large and complex cases ADR would also be opened up to these cases.

If resolution cannot be reached in any other way it may be necessary to appeal to a Tribunal. The legal process of appeal involves steps that may be daunting to a business not experienced in this area. Constable VAT can assist by advising or acting as an agent in the process. We would normally recommend that a barrister is instructed to lead the case, and we have close relationships with several barristers familiar with tax law. However, Constable VAT would assist in preparing statements of case etc. in order to keep costs down where this is an issue.

What our clients say

Constable VAT has offered a fantastic cost-effective and efficient service. As a company, we had been wrongly advised about our need to be VAT registered, and this meant that we had incurred a huge debt that could have broken the company. Stewart took the time to understand our case truly and then to explain our options. This was undertaken very professionally. We did not feel rushed or pushed to choose a particular option.When we decided to go with the company, they were extremely detailed in getting the case together to ensure we had the best chance they could hope for, all communication was prompt, conscience, timely. Including there ability to support use with chase up phone calls when requested. This impeccable attention to detail which they offered meant we won the case.Due to all of the above, I would recommend Constable VAT for their service embodies the essence of professionalism, from start to case conclusion."

Get the best possible outcome for your business